Czech New Energies Rallye breaks the borders. The competition will start in Austria 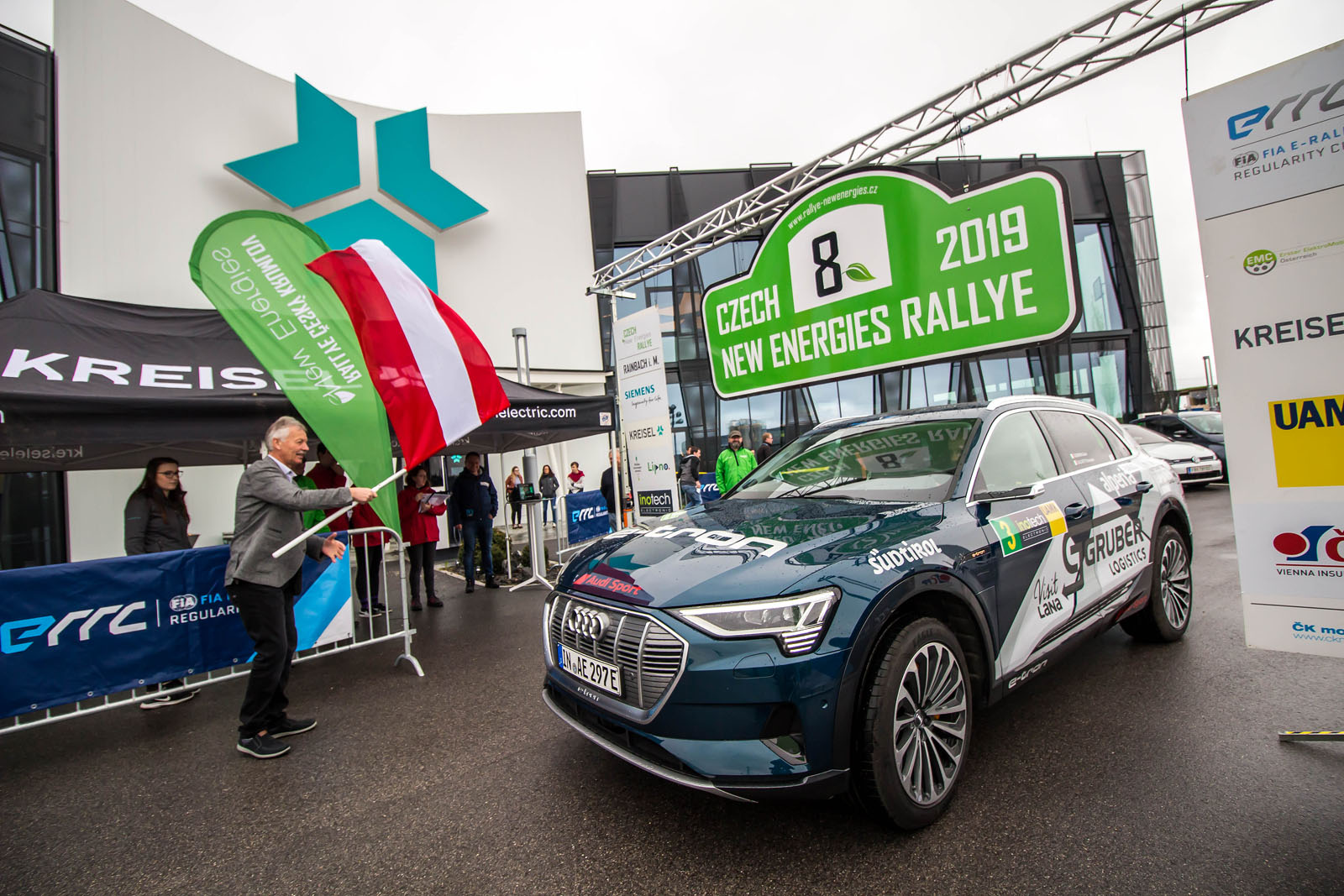 In the second half of May, as every year, the South Bohemian landscape will be the location of major automobile competitions. The crews of cars with alternative energy propulsion registered for the ninth Czech New Energies Rallye will be fighting for tenths of seconds along with the participants of the traditional 48th Rallye Český Krumlov. The only domestic event included in the FIA Electric and New Energy Championship world series announces several principal novelties three months before the start.

The most important change in the event program is the replacement of the concentration leg by a regular leg with several measured regularity stages. The presentation of the crews, administrative checks & scrutineering and especially the start of the rally will take place on Thursday, May 21 in one place – on the premises of the modern technological company KREISEL Electric, located near the Czech border between Rainbach im Mühlkreis and Freistadt in Upper Austria. “Participants can look forward not only to the highly presentable background of the event, but also to a brand new leg which will largely take place on the attractive tracks of the Austrian Jännerrallye, “ explains Pavel Kacerovský, Clerk of the Course for the 9th Czech New Energies Rallye 2020. 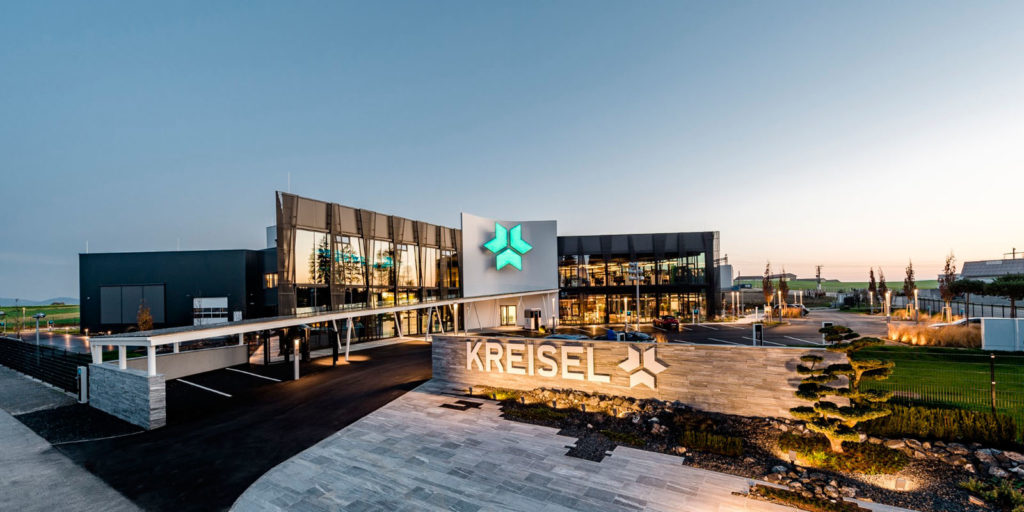 The competition is held as a regularity rally and the international attribution of points is intended exclusively for cars powered by electricity and hydrogen, while owners of CNG, LPG or other alternative fuel including hybrids will be included in the Czech Trophy in the ECO Rally. Due to its difficulty, the event was awarded a coefficient of 2 in the E-Rally Regularity Cup calendar, and so the crews will not only have a chance to get twice as many points but they will also enjoy a good helping of competition sections during the three-day event. The total length of the South Bohemian eco rally exceeds 600 kilometres; almost half of this distance is spread over a record number of 18 stages.

“In addition to the Austrian section, this year we prepared for the crews also interesting sections in the Prachatice region they have never visited before. The demanding tracks around Český Krumlov will thus be complemented by other tests difficult in navigation in the beautiful countryside at the foot of the Bohemian Forest. We planned the itinerary of the competition so that the course of the Rallye Český Krumlov was not disrupted in any way. For those motorsport fans interested in this modern discipline of motor racing we can recommend, for example, a visit to the special “circuit” stage at the České Budějovice Exhibition Centre, where participants of the “green” event will fill the break between the first and second passages during the Friday main program,“ adds Pavel Kacerovský.

As the concept of the Czech New Energies Rallye changes, more emphasis will also be placed on the energy consumption that will be monitored by the scrutineers for electric vehicles on the entire track. The question remains how this indicator will translate into final results. Deputy Clerk of the Course Martin Venuš continues:

“The FIA introduced a new system of attribution of points at the December meeting of organizers of the eco rallies in Geneva, where the results of regularity and consumption will be combined. In our opinion, however, the proposed solution was not suitable for the World Series as such, as participants with less fuel-efficient cars would virtually lose the chance for a good result despite the precise adherence to the average speed and they might chose to leave the championship. And that is not, I hope, the goal of the FIA or any of the organizers. The Commission has taken note of our comments and will address them at its next meeting. However, we do not yet have a final decision on how the results will actually be calculated. We are expecting with tension a final statement to arrive these days.“

However, it is certain that from this season all electronic devices based on distance measurement from the OBD sensor, magnets or other sensors placed in the wheels of vehicles have been banned in the FIA E-Rally Regularity Cup. The crews may newly record the distance covered using GPS signal only.

The complete program of the 9th Czech New Energies Rallye 2020 can be found at www.cner.cz, where all necessary information and news will be appearing in the coming weeks. All you need to take part in this popular event is a driving licence and a vehicle with other than petrol/diesel engine. The deadline for entries is May 8.